The Department of Education (DepEd) is considering allocating part of its funds to hire displaced teachers as tutors under Bayanihan to Recover as One Bill (Bayanihan 2), the government’s second COVID-19 response and recovery plan.

Through Bayanihan 2, the education bureau would have around P300 million worth of funds dedicated to for educators and non-teaching personnel displaced by the global health crisis.

In an interview with ANC, DepEd Undersecretary Nepomuceno Malaluan noted that some schools’ distance learning plans would be to hire displaced teachers as teacher facilitators, para-teachers, or tutors. He also said that DepEd is coordinating with affected private schools to get the number of teachers who had to be relieved of their jobs.

During a press briefing on Monday, August 24, DepEd Secretary Leonor Briones shared that DepEd is working on the guidelines for the initiative.

“We want to pursue this,” said Briones. “I want this idea because realistically, we know there are mothers who are not ready – not because they can’t, but because they need to work and they have many concerns.”

Teachers’ group Alliance of Concerned Teachers (ACT) reported a total of 407,757 affected teachers and non-teaching staff who were impacted during the first month of the Enhanced Community Quarantine (ECQ), amid a decline in enrollments and the foreseen downsizing of schools’ workforce. Around 440 private schools will be ceasing operations. 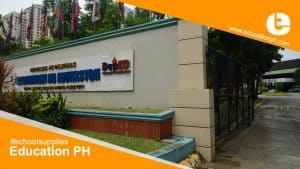 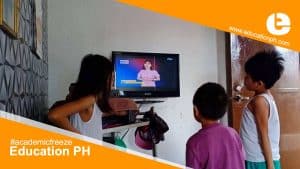